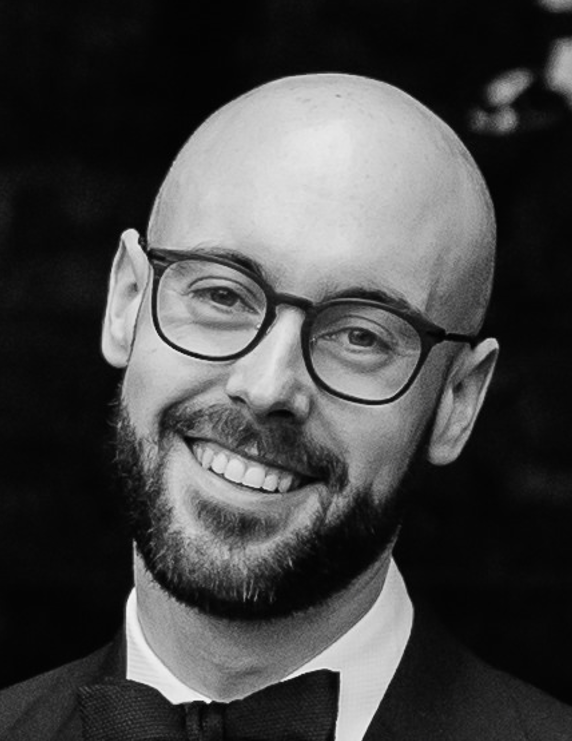 Time series of individual subjects have become a common data type in psychological research. The Vector Autoregressive (VAR) model, which predicts each variable by all variables including itself at previous time points, has become a popular modeling choice for these data. However, the number of observations in typical psychological applications is often small, which puts the reliability of VAR coefficients into question. In such situations it is possible that the simpler AR model, which only predicts each variable by itself at previous time points, is more appropriate. Bulteel et al. (2018) used empirical data to investigate in which situations the AR or VAR models are more appropriate and suggest a rule to choose between the two models in practice. We provide an extended analysis of these issues using a simulation study. This allows us to (1) directly investigate the relative performance of AR and VAR models in typical psychological applications, (2) show how the relative performance depends both on n and characteristics of the true model, (3) quantify the uncertainty in selecting between the two models, and (4) assess the relative performance of different model selection strategies. We thereby provide a more complete picture for applied researchers about when the VAR model is appropriate in typical psychological applications, and how to select between AR and VAR models in practice.